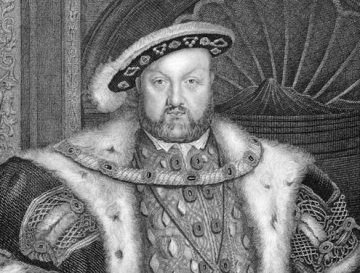 A Brief History Of Divorce

Henry VIII is likely the most well known person in early English history to get a divorce.In fact, it was him wanting to divorce his first wife, Catherine of Aragon, who had been unable to produce a son and heir to the throne for Henry - but being denied by the Catholic Church - that ultimately caused him to break with the Catholic Church and found the Church of England. That was how difficult divorces once were to obtain. Even the King of England was denied, and the result was the creation of what we now refer to as the Protestant branch of Christianity.

The creation of Protestantism may have facilitated the ability for a couple to divorce without the permission of the Catholic Church, but for the next several hundred years, a divorce could only be obtained by proving that one of the parties was “at fault” for the marriage failing. Even then, only certain egregious acts were considered grounds for divorce. Worse still, the spouse who was seeking the divorce had to not only prove fault, but was also required to prove that they had “clean hands”. In other words, they could not have done anything wrong in the marriage either - even if they were defending themselves, or if their actions were a result of their spouse’s behavior. There were also exceedingly long waiting periods and residency requirements that had to be met before an individual was legally able to request for the dissolution of their marriage.

Even in the 1900s, there were vastly different residency requirements and waiting periods to contend with depending on which state the person was filing for divorce from. Nevada had the shortest waiting period of any of the US states, so before Las Vegas was even really on the map, and long before it was the tourist mecca that it is today, Reno, Nevada was the place that everyone flocked to … not to simply vacation, but because Reno started marketing itself as the divorce capital of the world. Hotels, casinos, and other entertainment venues were conveniently and strategically built near the courthouse to entice the tourists who had flocked to the state seeking a “quickie” divorce. Many actors, actresseses, musicians and other famous people took advantage of Reno’s quickie divorces in the early to mid 1900s.

It wasn’t until 1969 that California Governor, Ronald Reagan, attempted to eliminate the deception often used to prove fault when seeking a divorce by signing a law that allowed couples to end their marriage because of irreconcilable differences rather than because one party was “at fault”. Over the next decade, the remaining forty-nine states followed suit. It took several hundred years, but divorce was finally an option for someone seeking to end their marriage without having to go through the church and without having to prove that your spouse was at fault for the marriage failing because they committed one of the few acts deemed severe enough to merit the legal dissolution of your union.

Now we’ll fast forward to the late 1900s and the early 2000s. This extremely influential time period is when the internet became available to the general population in the United States after going public. It didn’t take very long at all for legal companies to realize that there was both the market and the need for various legal forms to be easily accessible online, such as forms to write a will, create a power of attorney, write a prenuptial agreement, or file for divorce.

The advancements society has made regarding the divorce process mean that it’s now possible to end your marriage with far less stress, minimal legal appointments and at a fraction of the cost by filing the necessary paperwork online at a reputable legal website, such as www.TheQuickDivore.com. This allows you to move on with your life much more quickly and focus on the next chapter. 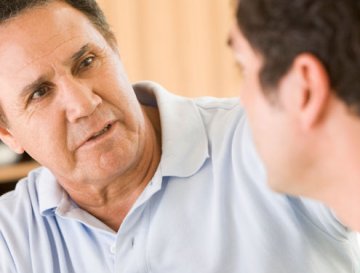 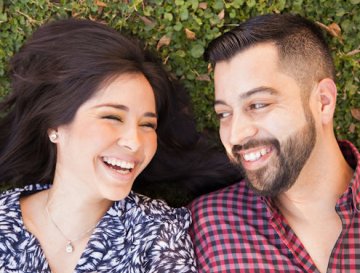